FOR IMMEDIATE RELEASE PROMINENT INTERIOR GURU TARGET OF IDENTITY THEFT WHEREBY PEOPLE ARE BEING SCAMMED RELEASE BY THE OFFICE OF MALI LANGA Mali Langa, interior stylist and owner of TASK Interior Styling, a Johannesburg-based interior design company that has been gaining a lot of traction over the last two years, is the target of multiple cases of identity theft whereby her status and influence are used to scam unsuspecting victims out of their money with the promise of great returns on investment. “My life has been threatened, and I am fearful of what might happen,” says Mali Langa regarding the multiple fake profiles spread over prominent social media platforms Twitter, Instagram and Facebook. “People are using my contact details from my business website to send threats, and I no longer know where to turn to.” Victims of the ongoing scams, fuelled by their anger at having lost their hard-earned money, are looking to her for answers that she is unable to provide. Mali Langa has made a name for herself through her multi-award winning interior design company, gaining a strong following on social media platforms through her work ethic and passion, as well as her flair for fashion, style, and her philanthropic endeavours. “People trust me on social media because I aim to inspire and empower others through my work. I portray an image that is wholesome and family oriented, which I believe is why people are falling for all these fake profiles that convince them to send their money for the purpose of ‘investments’.” Mali Langa has released several statements on social media, trying to spread the word that “she would never ask anyone for money on any social platform”, in order to stop these attacks. However, her efforts have been in vain as she continues to receive multiple messages almost daily of new profiles that are popping up using her images and identity to fuel their criminal schemes. Her social media and marketing team have been working tirelessly reporting fake profiles and asking others to do the same. We are calling for people to spread the word about what is happening and not to send money to anybody parading as Mali Langa, or using her images under different names. The only official accounts for Mali Langa on social media are: • Twitter: @madame_langa • Twitter: @taskinteriors • Twitter: @the_mlcf • Instagram: @madame.langa • Instagram: @task.interiors • Instagram: @themlcf • Facebook: @task.interiors • Facebook: @theMLCF • Facebook: facebook.com/malil2 • TikTok: @malilanga __________________________________ FOR MEDIA QUERIES Contact: Kevin du Plessis | 071 289 6480 | kevin@taskinteriorstyling.com 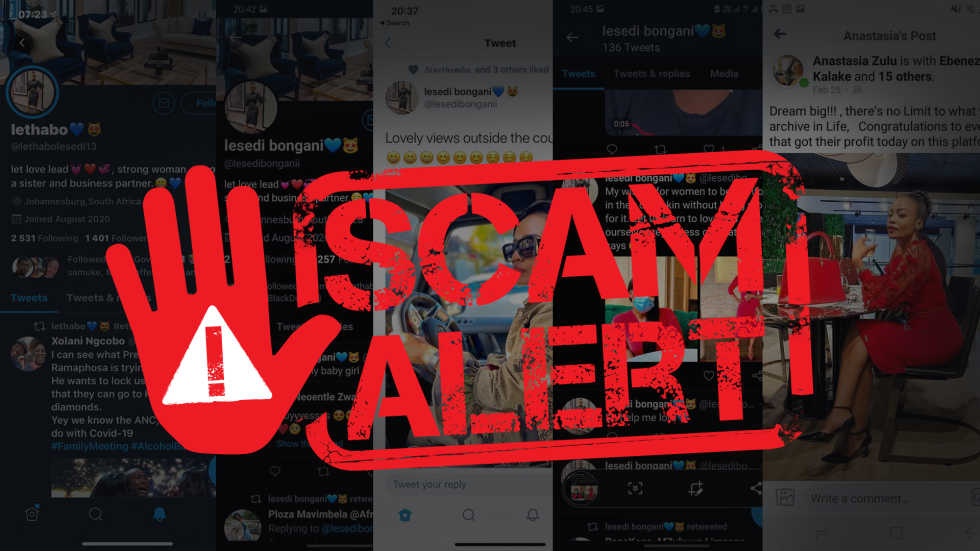