Mali Langa, founder and head interior stylist of Task Interior Styling, a boutique interior styling studio based in Illovo, Johannesburg, scooped two major awards at the Decorex Joburg Exhibitor Awards, which took place at Gallagher Estate on 7th August 2019. TIS won The Best Newcomer Stand and The Best Décor Stand Award: significant feathers in her proverbial cap as Task Interior Styling is fairly new entrant to the South African interior market. Having decided to exhibit at Decorex Joburg just a few short weeks prior to the final stand submissions were due, Mali knew the challenge ahead of her would be no easy feat. Time was not on her side, but distinction is vital in an industry bombarded with trends and immense décor variety and Mali was set on introducing the company with as much stylish pomp and ceremony her 54-sqare meters could withstand, something Mali refers to as #DesignVaVa! 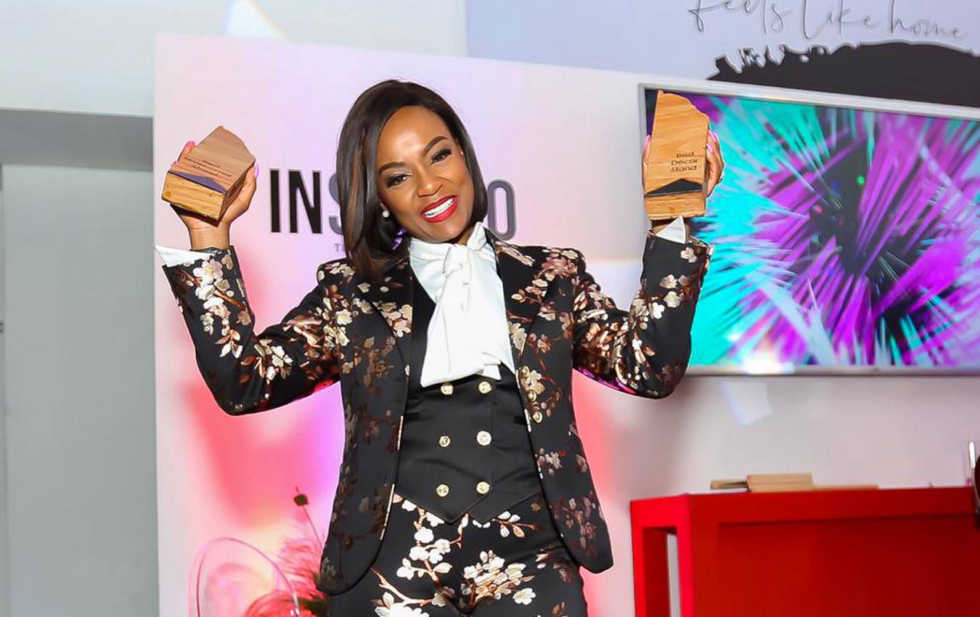 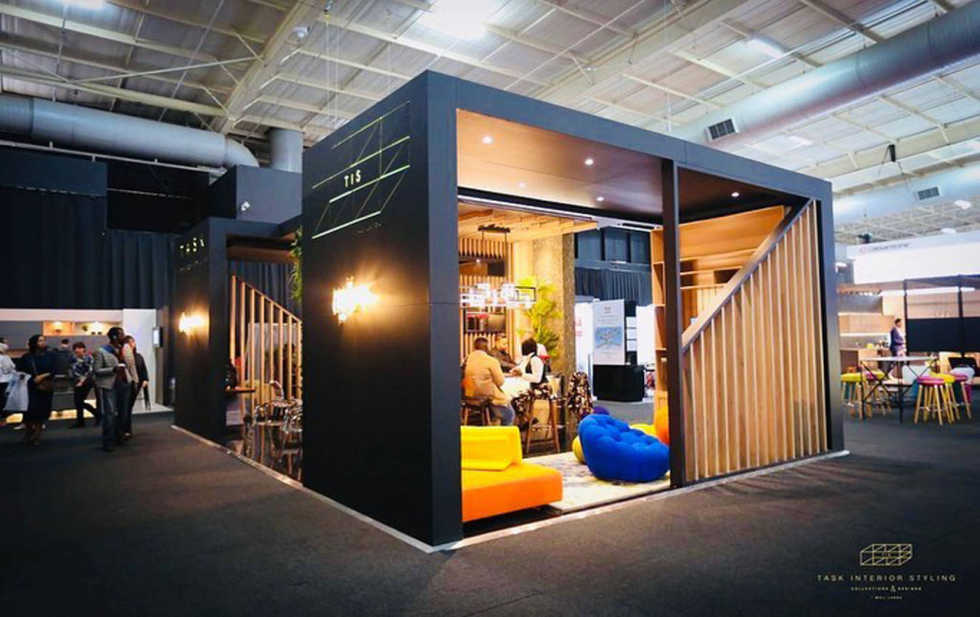 “I wanted to showcase something that represented who Mali Langa is as a brand. I was inspired by my travels around the globe and decided that for my stand, I would bring a little bit of Milan to Joburg.” Mali Langa 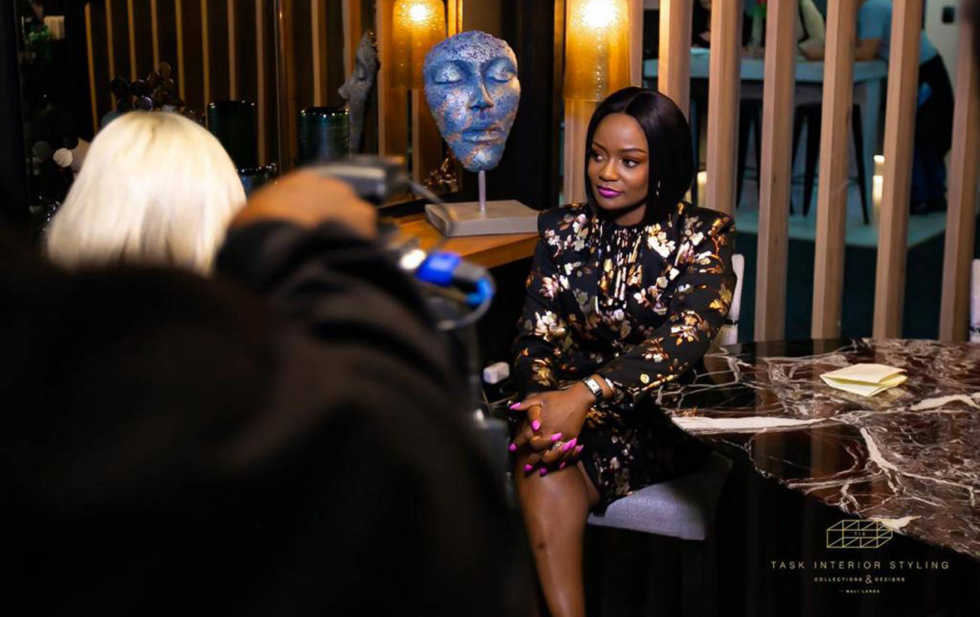